In Pointe-Noire of the 1950s lived Paul Makouta, a “civilized” and westernized native who was very proud of communicating exclusively in French with Madeleine Mamatouka, his wife, Alex his only son, and the other children of his household.

Under no circumstance did Makouta allow the members of his family to speak the language of Metropolitan France with the slightest trace of a Bantu accent. Again, anyone who dared speak Kituba, an indigenous language, with the family’s domestic staff was liable to severe reprimand.

Clearly, the father’s intransigence was at odds with the communicative practices in the neighborhood and of children commuting daily to school. And it was only natural for Tessa, a fellow pupil from the neighborhood, to successfully convince her teenage friend, Alex Babingo, of the absurdity of Makouta’s directive. Little did Alex Babingo realize that his initial acceptance of the irrationality of the father’s prohibition in colonized Congo was only the start of a trajectory which, from the other side of the world, would impel his return to the very roots of his culture and ancestral traditions in the now independent Republic of Congo or Congo Brazzaville. Babingo, the Noble Rebel is a poignant and pulsating advocacy for the mainstreaming of indigenous languages into the curriculum of African countries, not least those belonging to the French-speaking world.

The author, Moussibahou Mazou, holds a doctorate in Development Economics. A former deputy director-general of the International Bureau of the Universal Postal Union (UPU), he is currently the President of the Forum for Research and Development of Postal Services in Africa (FRDPA). Though of Beninese origin, he has made the Republic of Congo his adopted country. Babingo, the Noble Rebel is his second work of fiction 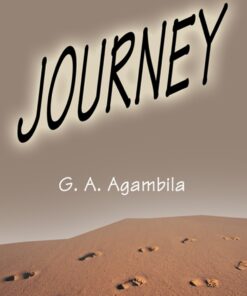 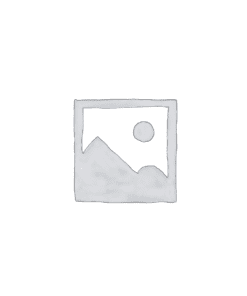 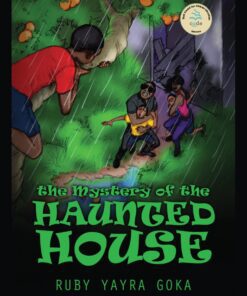 THE MYSTERY OF THE HAUNTED HOUSE 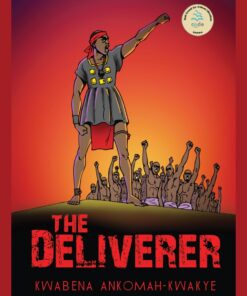